Construction Film was founded by Veronica Ferres in Munich, Germany in 2013 to produce high-quality and hit-oriented TV, cinema and serial content at a national and international level.

The first International feature film which was co-produced by Construction Film was HECTOR AND THE SEARCH FOR HAPPINESS starring Simon Pegg, Christopher Plummer, Rosamund Pike, and Veronica Ferres back in 2013.

2019 is the year of International breakthrough for Construction Film, producing and co-producing five international features. The company co-produced the highly anticipated feature film DREAMLAND about the opioid crisis in the USA. The cast ensemble which included Garry Oldman, Luke Evans, Armie Hammer, Evangeline Lilly and Veronica Ferres was directed by Nicholas Jarecki.

Construction Film filmed their first project for Netflix with the drama THE UNFORGIVABLE. This movie is based on a UK mini series and will be directed by Nora Fingscheidt. Production partners on this project are Graham King/GK Films and Sandra Bullock, who also will be seen in the main role.

Construction Film is currently producing for the streaming service RTL+. This project is a fictional production directed by the Oscar-nominated Marc Rothemund, which is based on the historical kidnapping case of Johannes Erlemann in 1981. The impressive kidnapping story is scheduled for release in 2023. Along with the feature film, a documentary, podcast, book and various magazine articles are planned to be released. 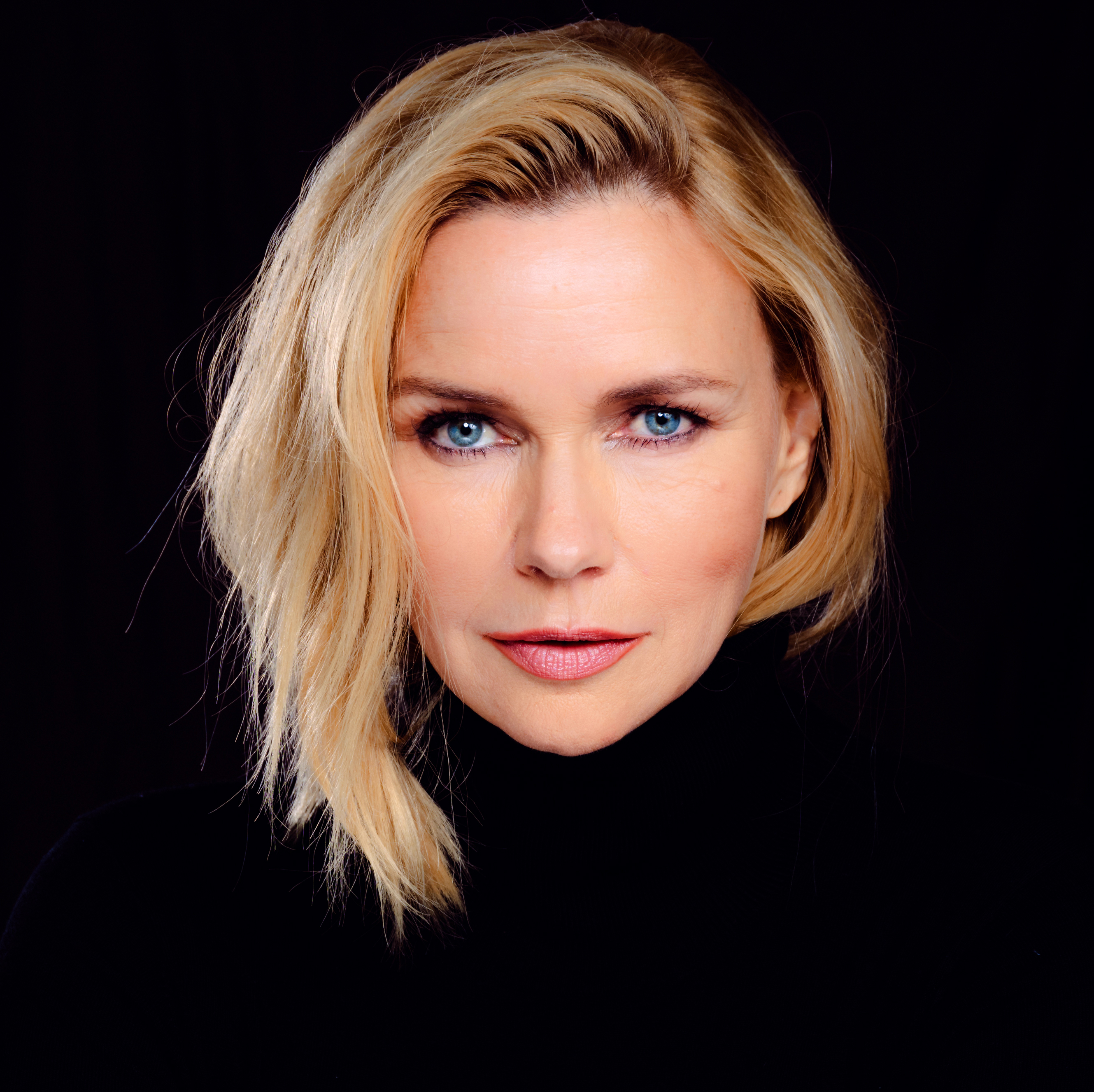 Veronica Ferres is a graduate of the LMU, where she studied German literature, psychology and drama. She completed her acting training under Professor Margret Langen of the Max Reinhardt Seminar in Vienna.

Today Veronica Ferres is an actress, producer and guest lecturer at the Hochschule für Film und Fernsehen (HFF) in Munich.

Before founding her own film production company in 2013, Veronica Ferres had already made a name for herself as an actress. After the leading role in the Oscar and Golden Globe nominated comedy SCHTONK!, Veronica played in over 100 feature films, numerous TV programmes and over thirty American or English productions. Among her acting awards are the Adolf Grimme Prize, the German Television Prize, the Bavarian Film Prize, the Golden Camera, the Bambi and the Emmy.

In 2019 alone, she produced and acted in the opioid drama DREAMLAND with Gary Oldman, Armie Hammer, Evangeline Lilly and Luke Evans, the psychological thriller EVERY BREATH YOU TAKE with Casey Affleck, Michelle Monaghan and Sam Claflin and the romantic comedy LOVE, WEDDINGS & OTHER DISASTERS directed by Dennis Dugan with Diane Keaton and Jeremy Irons in the leading roles. She also produced the dramas PASSENGER C directed by Cassian Elwes and SWING with Michael Shannon and Alexander Ludwig.

Construction Film filmed their first project for Netflix with the drama THE UNFOGIVABLE. This movie is based on a UK mini series and will be directed by Nora Fingscheidt. Production partners on this project are Graham King/GK Films and Sandra Bullock, who also will be seen in the main role.

- 2013 -
HECTOR AND THE SEARCH FOR HAPPINESS
Director: Peter Chelsom 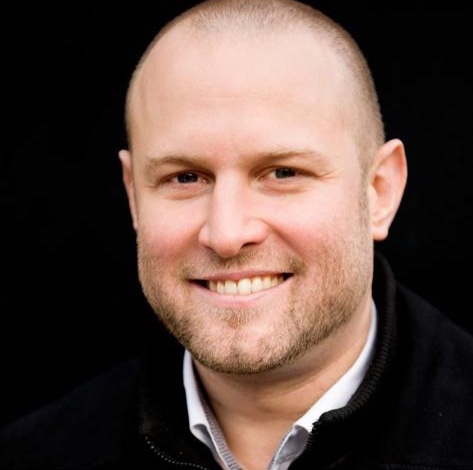 Konstantin Mayer studied theater and media studies, philosophy and new German literature at the Ludwig-Maximilians-Universität in Munich, as well as acting in New York City.
He also completed further training on the subject of positive psychology in companies.
He began his professional career as an evening stage manager at the Komödie im Bayerischen Hof. He then spent five years as artistic director at the Kammertheater Schwabing, later the Kammertheater München.
He then switched to management consulting and worked for many years for well-known companies in the media environment such as broadcasting companies, production companies for cinema & TV as well as publishing houses.

Since the beginning of 2020, Konstantin Mayer has been working as a producer and is now joining Construction Filmproduktion GmbH two years later with his own projects.

Additionally, Konstantin is working for Construction Film as Operation Manager. 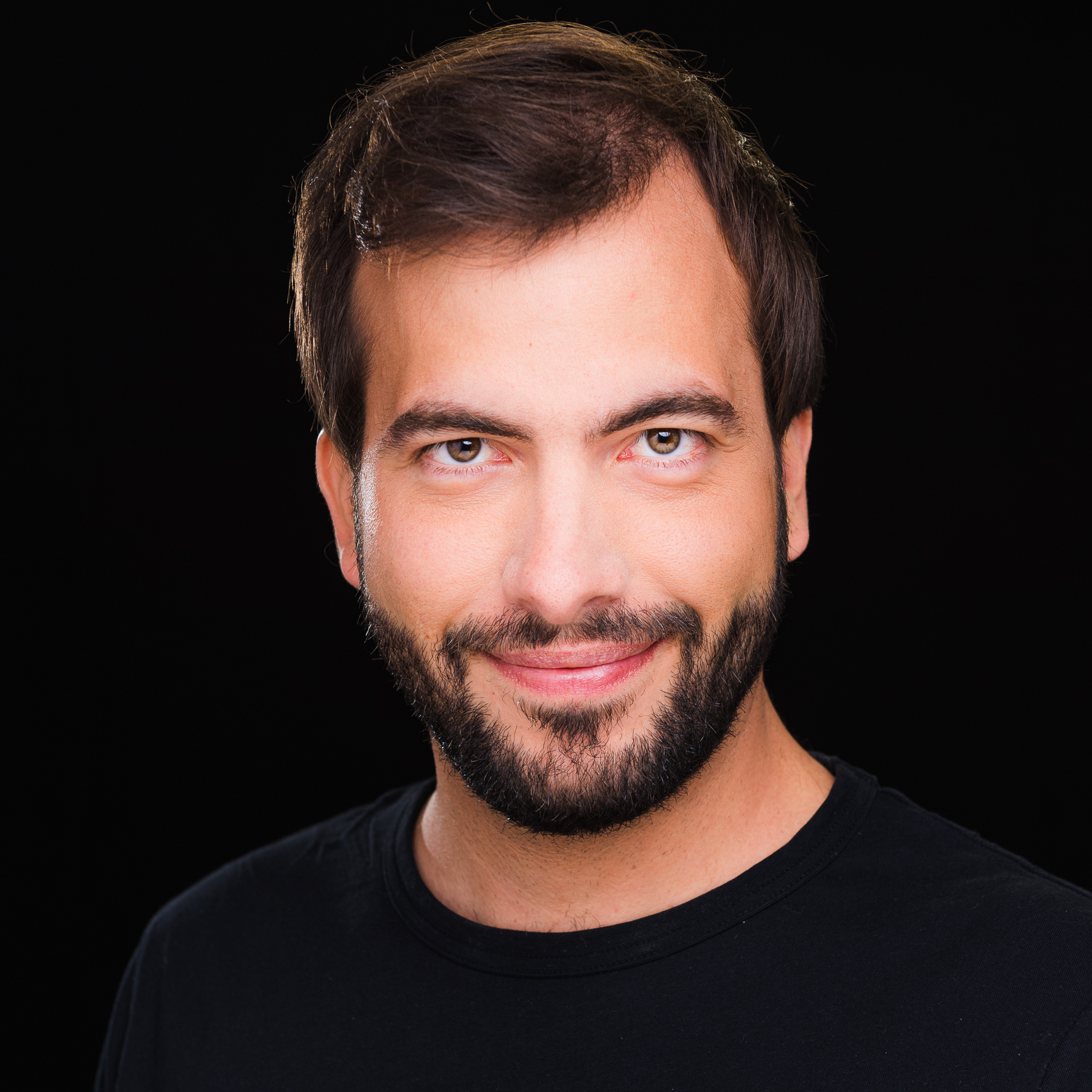 Ralf Berchtold earned his Bachelor's degree in Film Production from MHMK Munich in 2010. His graduating film, ACROSS THE LINE, directed by Matthias Starte, was a festival hit, was designated "valuable" by the German Film Board and debuted on arte TV January 2012.

Beginning in Summer of 2011, he worked as team assistant and postproduction coordinator at Sperl Productions on Films like OPERATION SUGAR, MY BEAUTIFUL COUNTRY and OMAMAMIA. In Spring 2013, he worked for the production office of Moviepool for the film A SUMMER IN HUNGARY.

Since 2015 he is supervising projects as producer (SHORT TERM MEMORY LOSS, UNZERTRENNLICH NACH VERONA). Lately he was working on the international feature SWING, starring Michael Shannon and Alexander Ludwig. 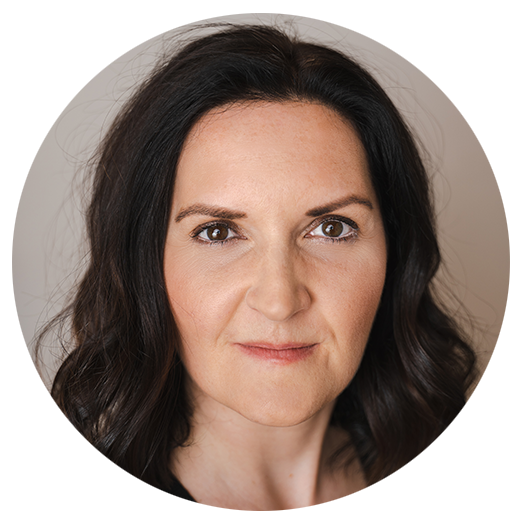 After travelling around the globe in 2003, Alena Jelinek completed an apprenticeship for audiovisual media at RTL Television in Cologne. During this time, she worked as a production assistant and unit manager for live sport events and studio productions. From 2008-2012, she studied at the Film Academy in Ludwigsburg with focus on series producing. She studied abroad at the renowned Paris film school La Fémis in 2009. One year later, she participated in the Hollywood Masterclass at UCLA Extension in Los Angeles with the Baden-Württemberg Scholarship. During her time as a student, she produced a variety of films and commercials that have been screened at national and international festivals and won awards. With her diploma film, the series pilot KILLING ALL THE FLIES, she won the Studio Hamburg Young Talent Award "Best Production". After graduation, she worked as a commissioning editor for TV films and long-running formats at the television broadcaster ZDF in Mainz. From there, she was off to UFA Serial Drama and UFA Fiction. During her five years at UFA, she produced the full range of fictional formats, from one-offs to historical multi-part, daily drama and series. From 2020 forwards, she works as a producer at Geissendörfer Pictures in Berlin, developing and realizing films and series for the TV and streaming market. There she produced the Sky Original SOULS, which won two awards at the Canneseries Festival (Best Screenplay, Best Music). In 2022, she joined Construction Film as a producer. 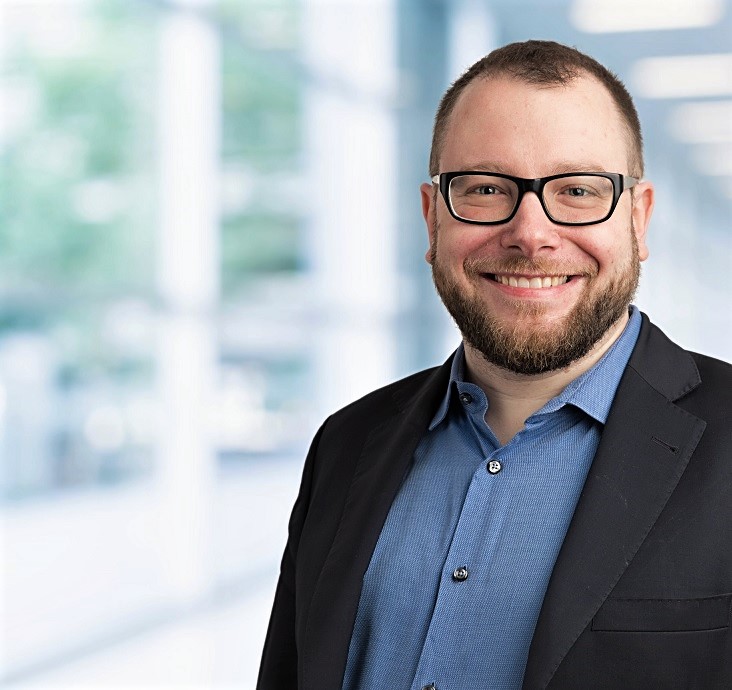 As a production manager in the fictional field, he was responsible for numerous film and series productions, working with partners from Germany and abroad. At MECOM fiction in Munich, he was a member of the management team and subsequently worked for Bayerischer Rundfunk in the field of commissioned production and co-production.

In addition to his full-time work as a line producer, he is passionately involved in promoting young talent. He lectures at the University of Television and Film (HFF) Munich, the Ansbach University of Applied Sciences, and at the Producers Alliance Initiative for Qualification (PAIQ), among others. Fabian Post is also the author of a new book "Praxisleitfaden Filmproduktion - Eine Einführung in die Herstellungsleitung" (Practical Guide to Film Production - An Introduction to Line Producing), which will be published by Springer VS Verlag in the last quarter of 2022. 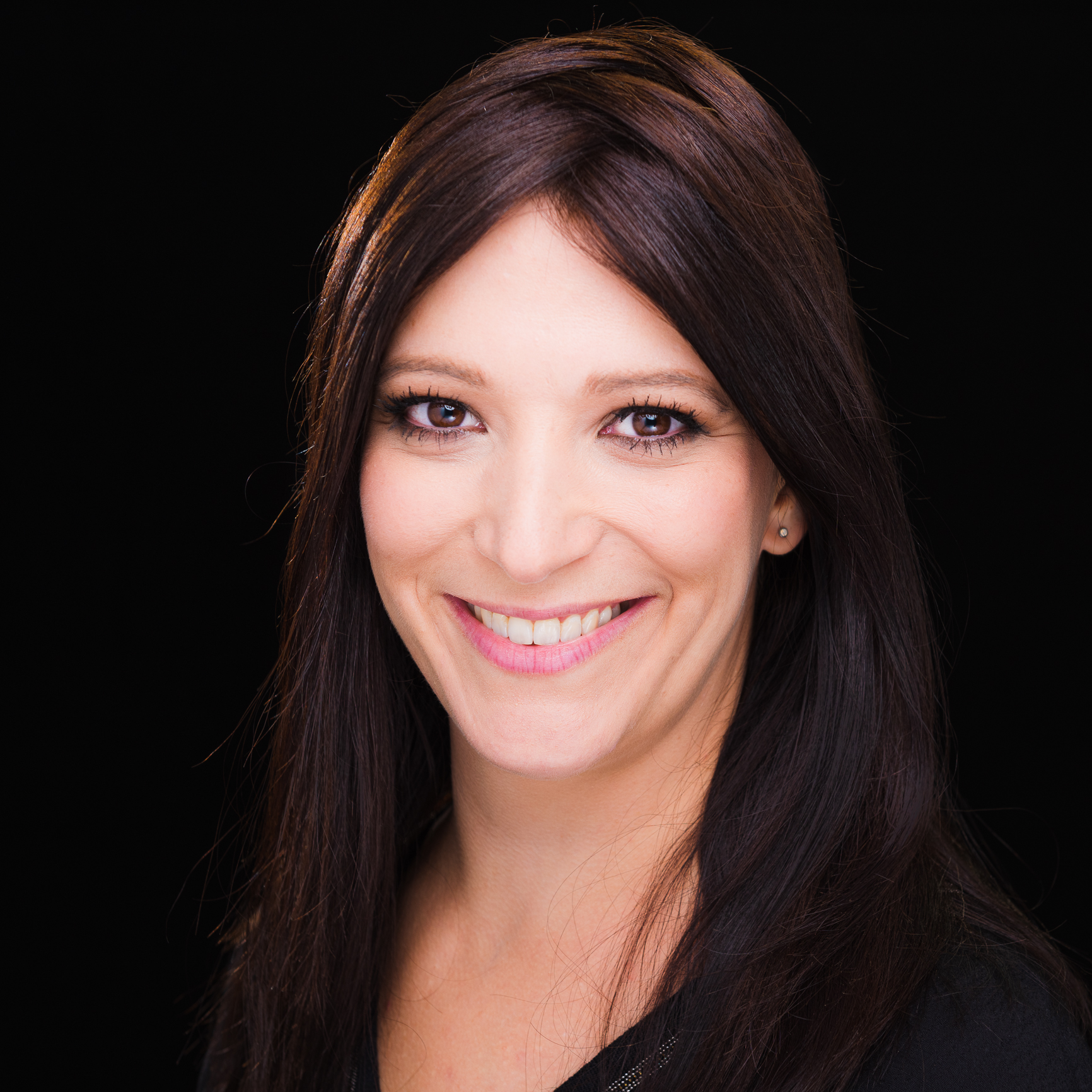 Katharina Forster studied Theater and Media Studies as well as German Literature at the Friedrich-Alexander-University in Erlangen. During her studies she completed various internships and assistantships in the theater sector as well as a traineeship in press and public relations at the Nuremberg State Theater. In 2015, she completed her Master of Dramaturgy at the Ludwig-Maximilians-University. She has worked on projects for the independent scene in Munich, the Theaterakademie August Everding, the HAU in Berlin, the Metropoltheater Munich and the Civica Scuola di Teatro Paolo Grassi in Milan.

She gained extensive experience in the field of office management at the Scenario agency, among others.

Since July 2020 she has been strengthening the CF team in the areas of management assistance and dramaturgy. 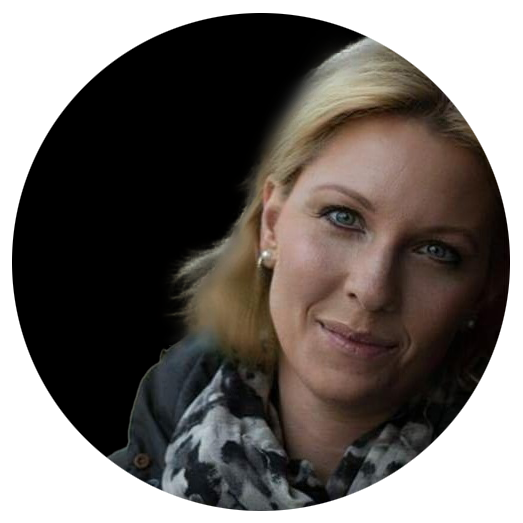 After completing her apprenticeship as a bank clerk, Sonja Huber worked in both finance and the insurance industry.

Further training in the area of personal development helps her with daily self-management in the office.

She has gained extensive experience in the field of assistance and office management in recent years as an assistant at partner level in a leading commercial law firm that operates both nationally and internationally.

Since April 2022, she has been supporting the CF team in the area of executive assistance and office management. 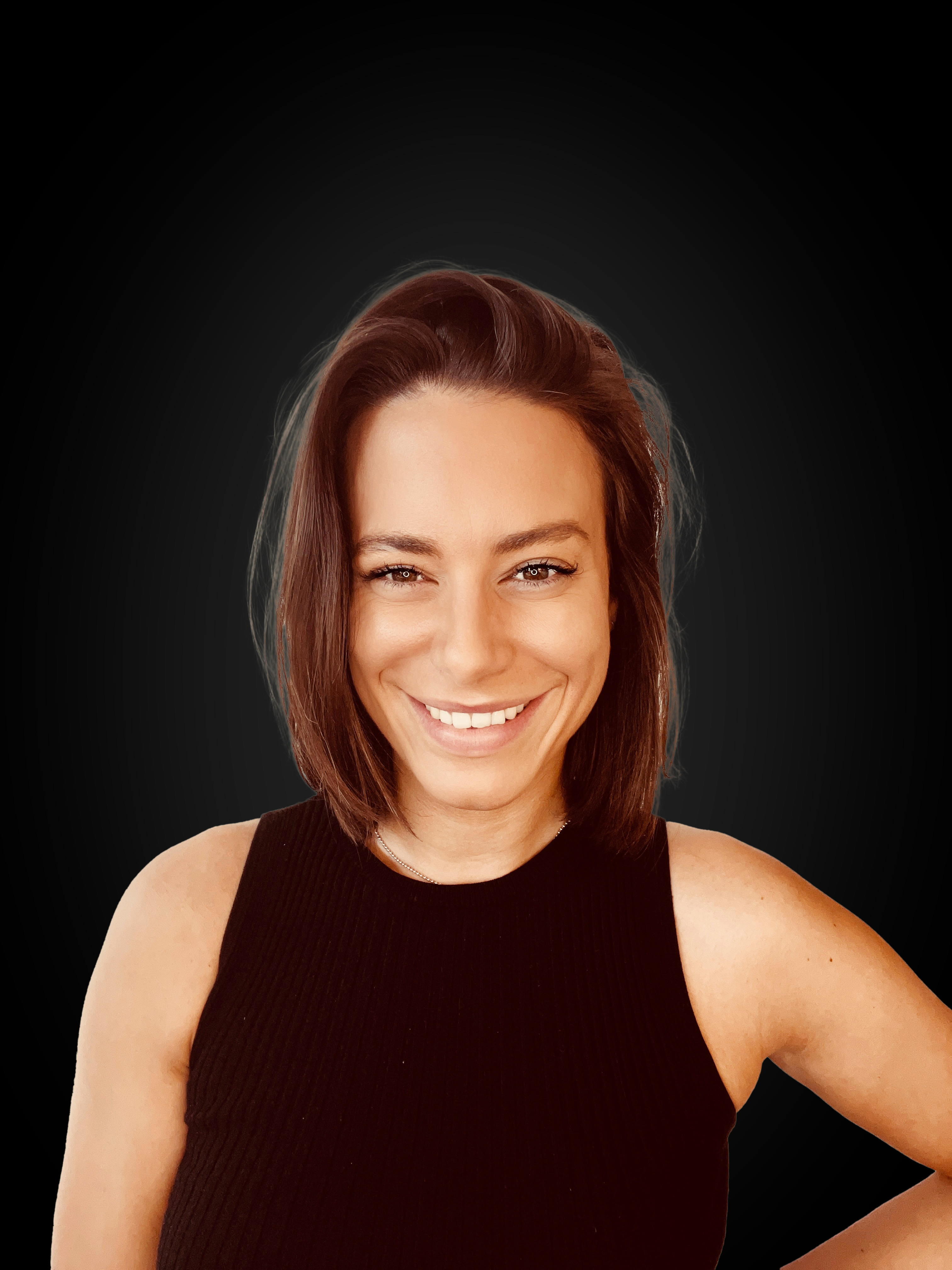 Anja Wittmann studied Media and Communications Management and Corporate Communications at the Fresenius University of Applied Sciences in Munich and Hamburg. During her studies, she was already able to gain experience in corporate communications and online marketing.

Since November 2022 Anja strengthens the team of Construction Filmproduktion GmbH as PR and Communications Manager. 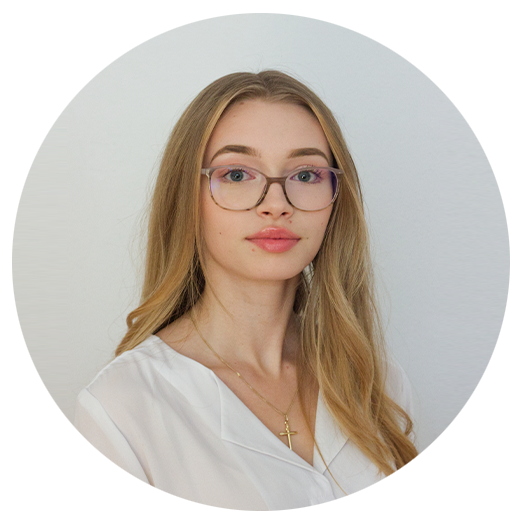 dual student in the area of communication & PR

Maja Bednaic completed her graduation at the Ignaz-Taschner-Gymnasium in Dachau 2021. Currently she is studying Communication & PR at the International University in Munich. Construction Film is the practice partner for applying the theoretically acquired knowledge and skills in film practice.

In this function Maja Bednaic has been supporting the team in the areas of Communication & PR as well as office management since February 2022.

dual student in the area of communication & PR 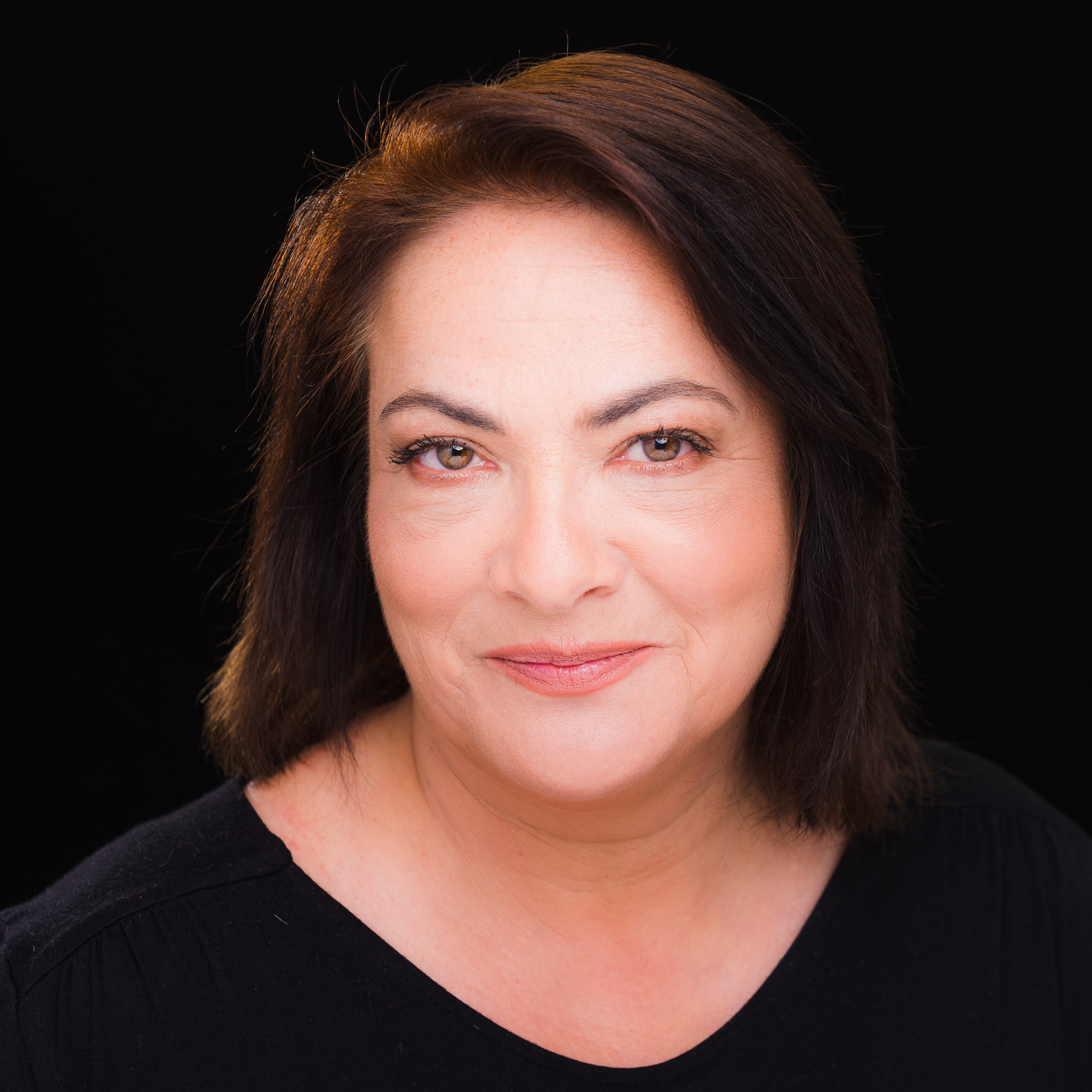 Petra Österle completed her training as a tax clerk in Passau. After further training as a certified accountant in 1992, she spent 12 years in a larger company in Munich, where she was responsible for the management of the financial accounting department.

She discovered film accounting in 2005 as chief accountant at Sonne, Mond & Sterne Filmproduktion GmbH. Afterwards she was accountant in film production companies such as Lieblingsfilm GmbH, Dreamtool Entertainment and Filmproduction Pool GmbH.

Since January 2019 she has been working for Construction Filmproduktion GmbH in accounting and controlling. 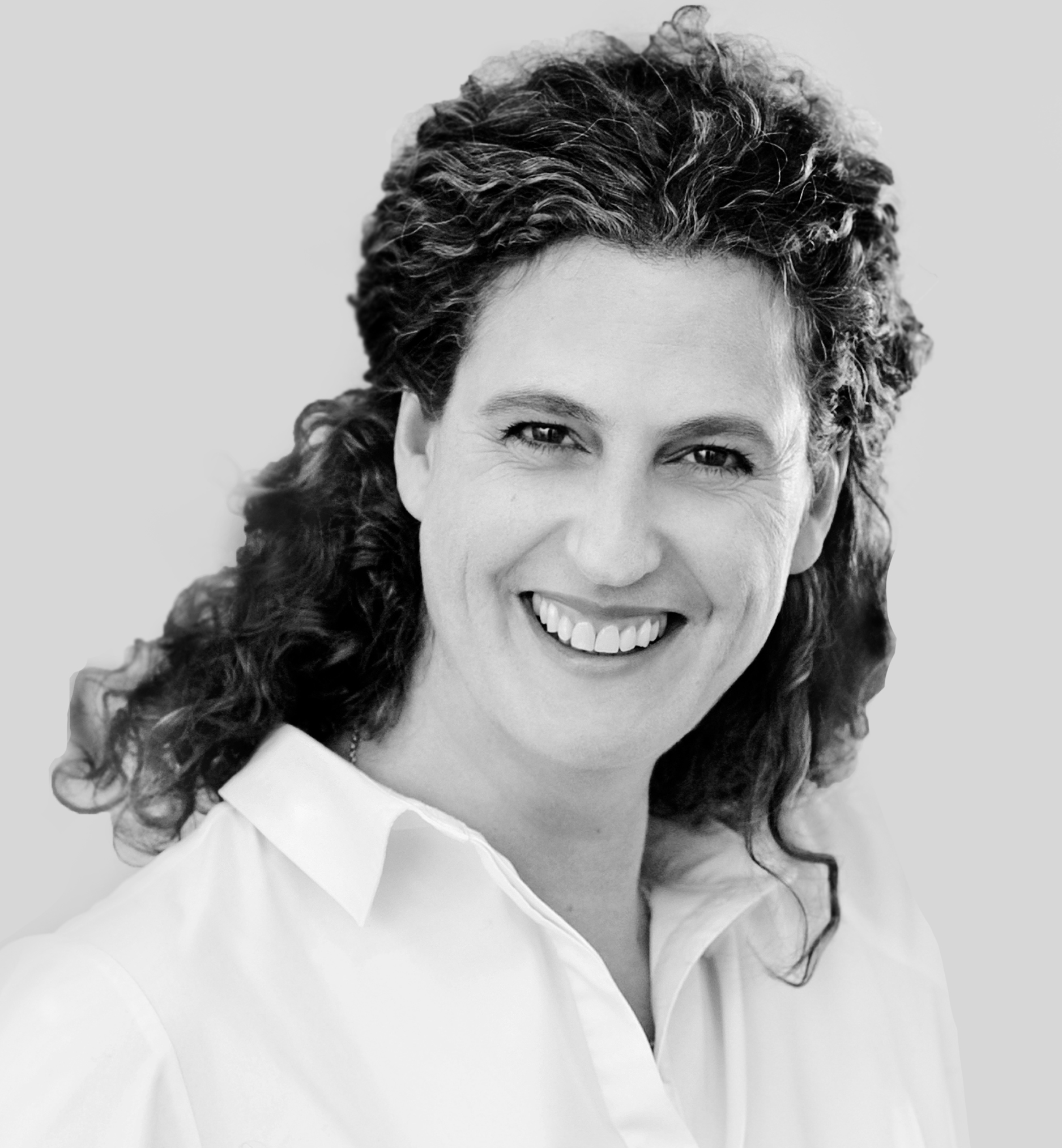 Outside legal counsel for national projects 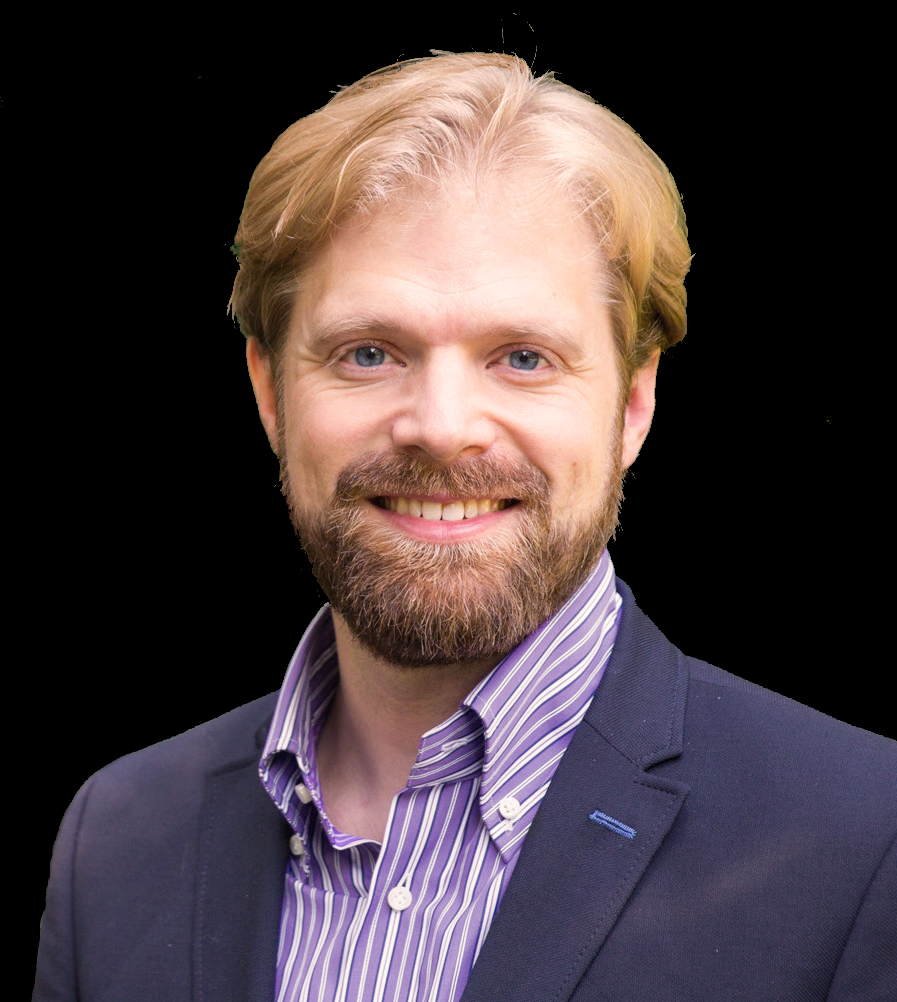 Outside legal counsel for international projects