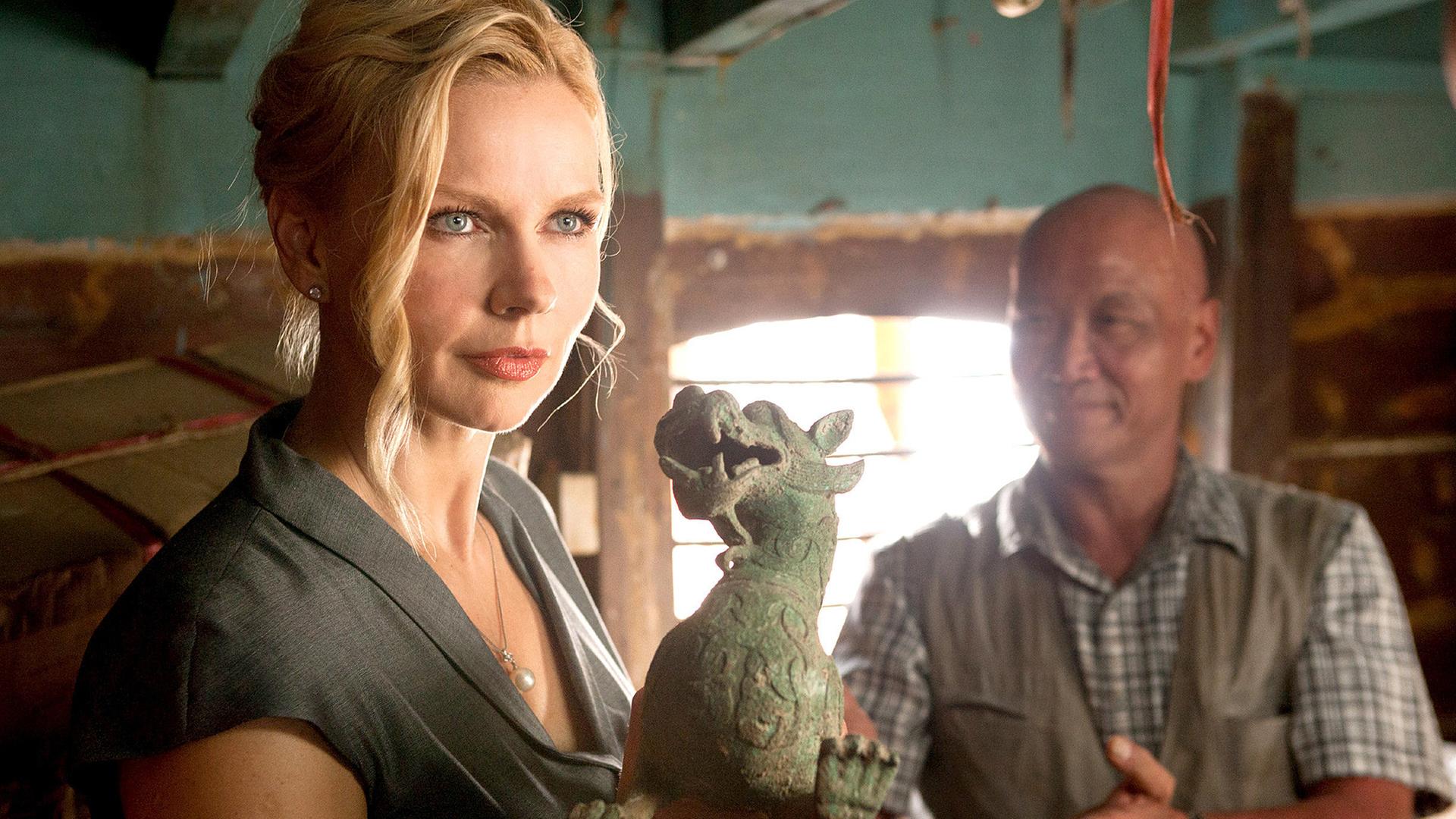 Hong Kong, 2012. 15 years ago, the former British crown colony returned to the People's Republic. As a sign of Chinese cosmopolitanism, the Haiman Collection, a collection of magnificent art treasures of immeasurable value, is to be presented to the public for the first time on the occasion of the anniversary.

The curator of the eagerly awaited exhibition is the Berlin art expert Victoria Philips, whose husband Peter participates in the organization: The night after her arrival, however, all exhibits are stolen. Victoria has to find high-quality replacements, but the Chinese collectors are hostile to a European. Victoria receives unexpected help from the prominent nightclub owner Edward Lim, who opens the door to the Chinese art market for her and courts her passionately. The fact that her husband meanwhile gets involved with prostitutes makes her decision to spend a night with Edward easier. When Inspector Braddock expresses suspicion that the businessman is involved in the theft of the Haiman collection, Victoria finds herself in an emotional dilemma. 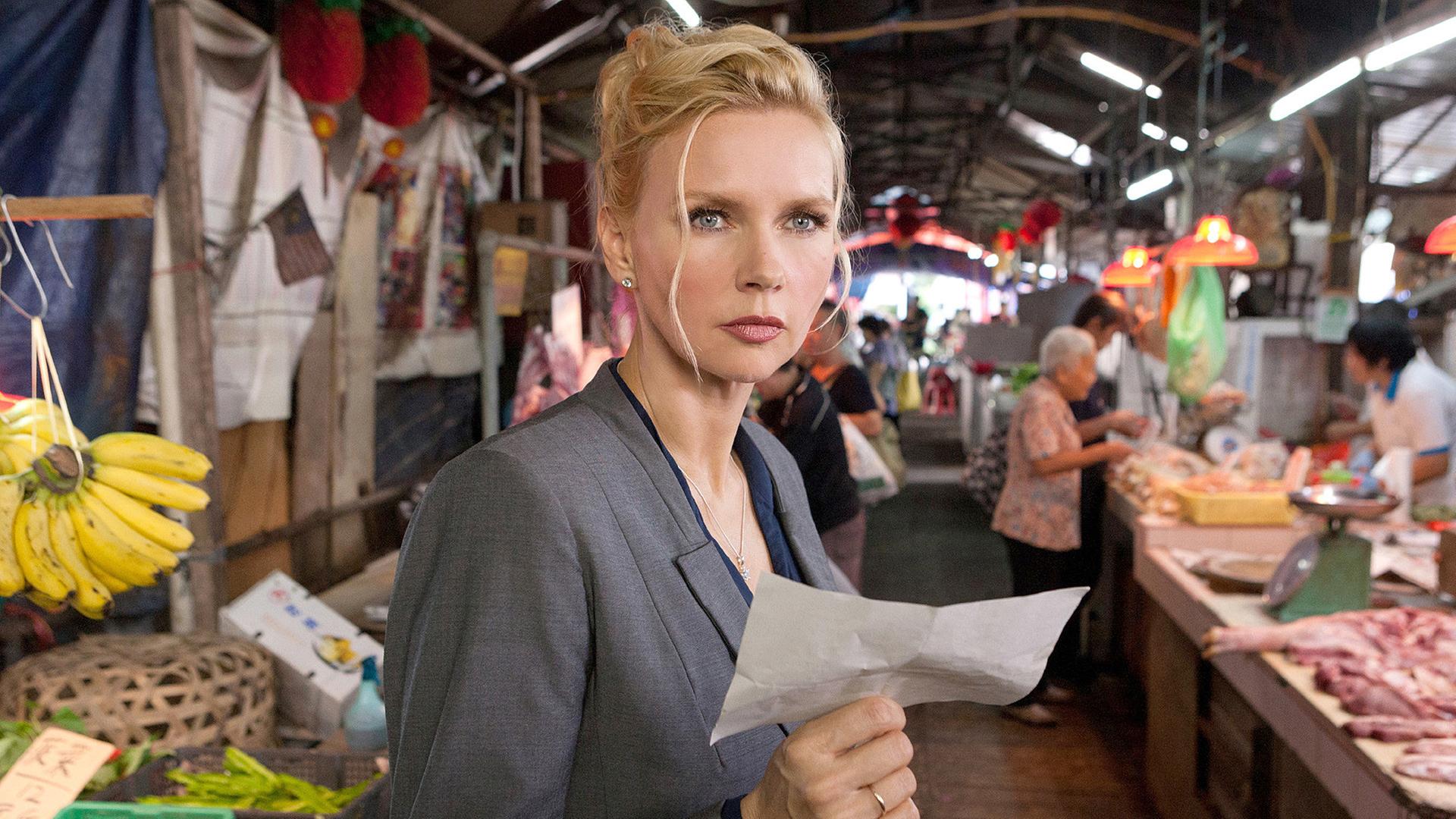 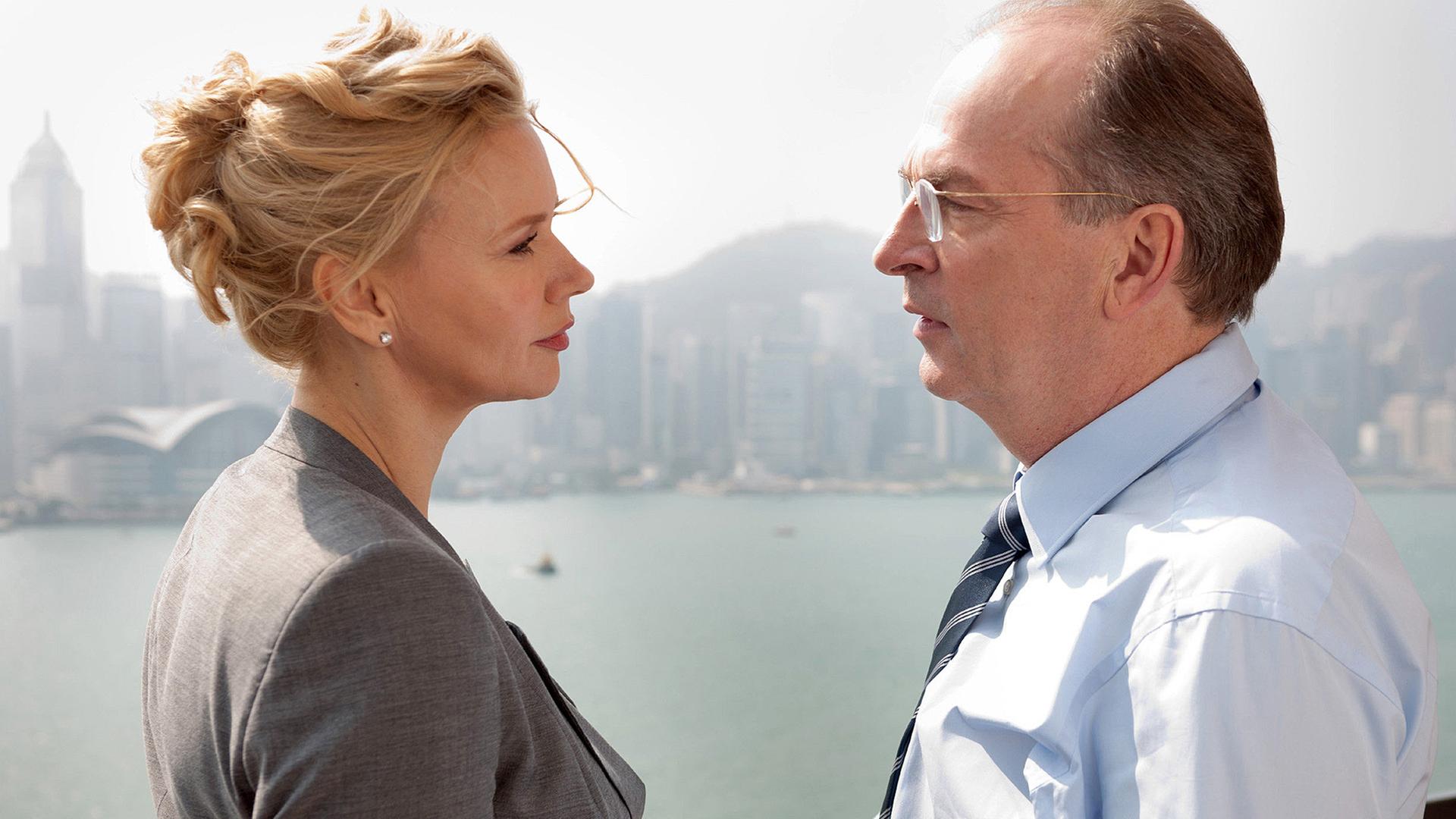 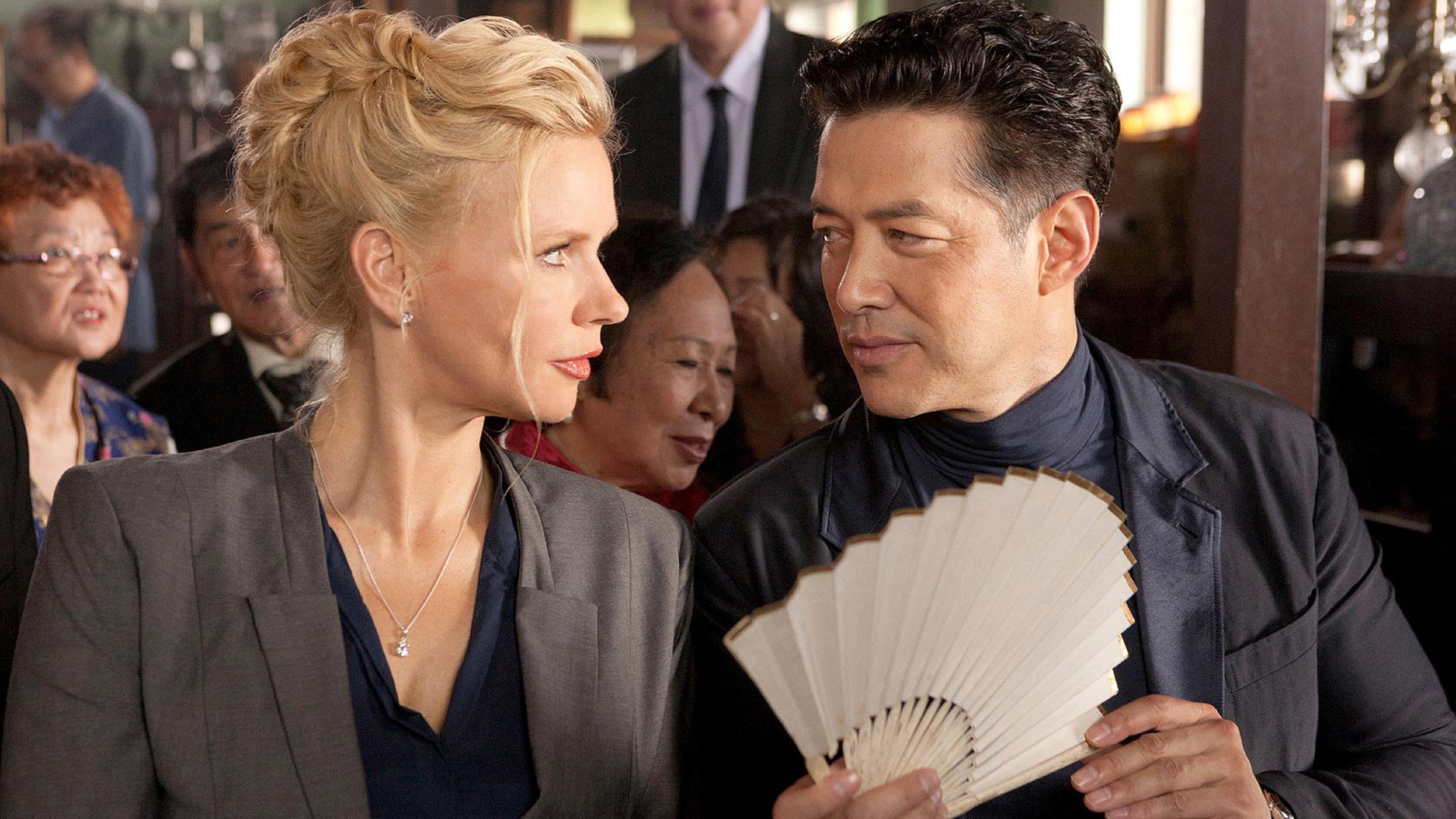