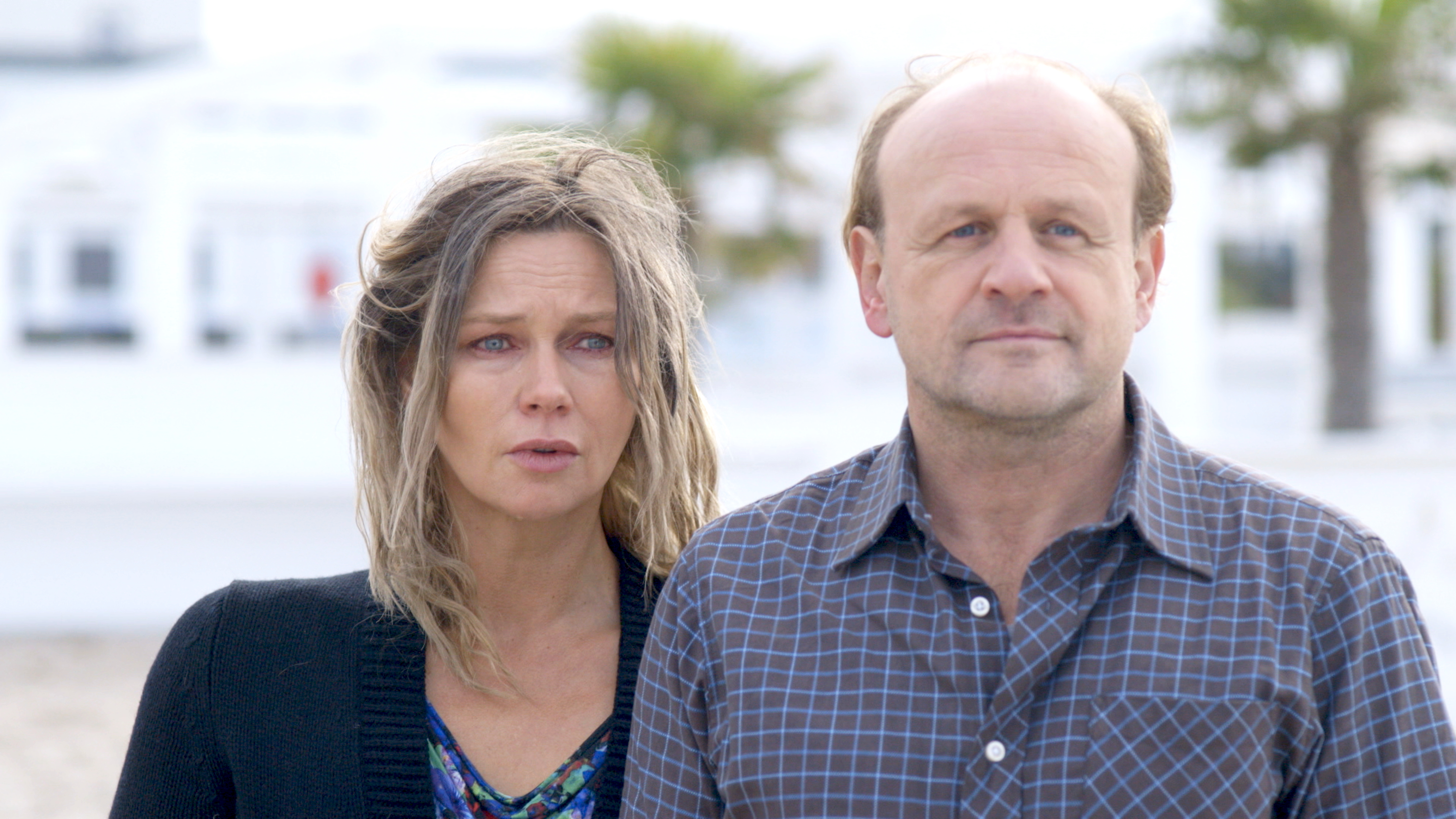 After an accident, former boxer Ronald lost his short-term memory and nothing has been the same since. Ronald's world has no future, only the past - until his accident - is still present in his memory. Outwardly seemingly unscathed and normal, his illness has held him and his family captive - a life of his own has become impossible for his wife Annett and son Constantin. Day and night she has to look after her husband, who has become a nursing case but does not fit into any official level of care.

Annett threatens to lose the house. The lawyer Lorenzo Stegmann is supposed to help. A tender romance develops between him and Annett, which plunges Annett into violent conflicts. She loves her husband and does not want to evade her responsibilities, but at the same time she is at her wits' end. For the first time in years, Lorenzo brings a touch of lightness into her life and interrupts her daily routine of always the same questions and answers. A nursing home for Ronald seems to be a solution - but he doesn't fit in here either, and on the very first day he tries to make his way back to his home with blows. Annett is at her nerves and makes a radical decision. 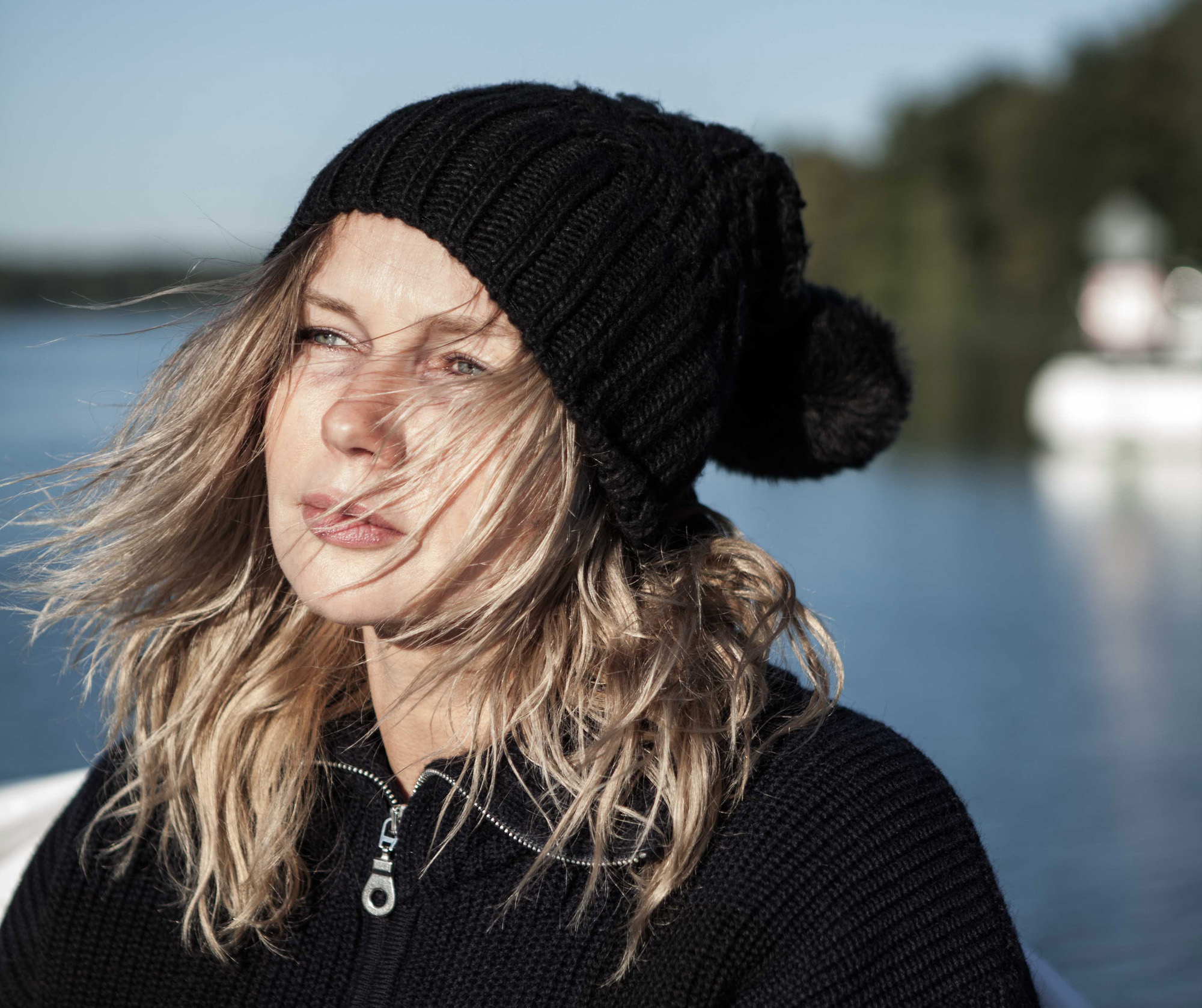 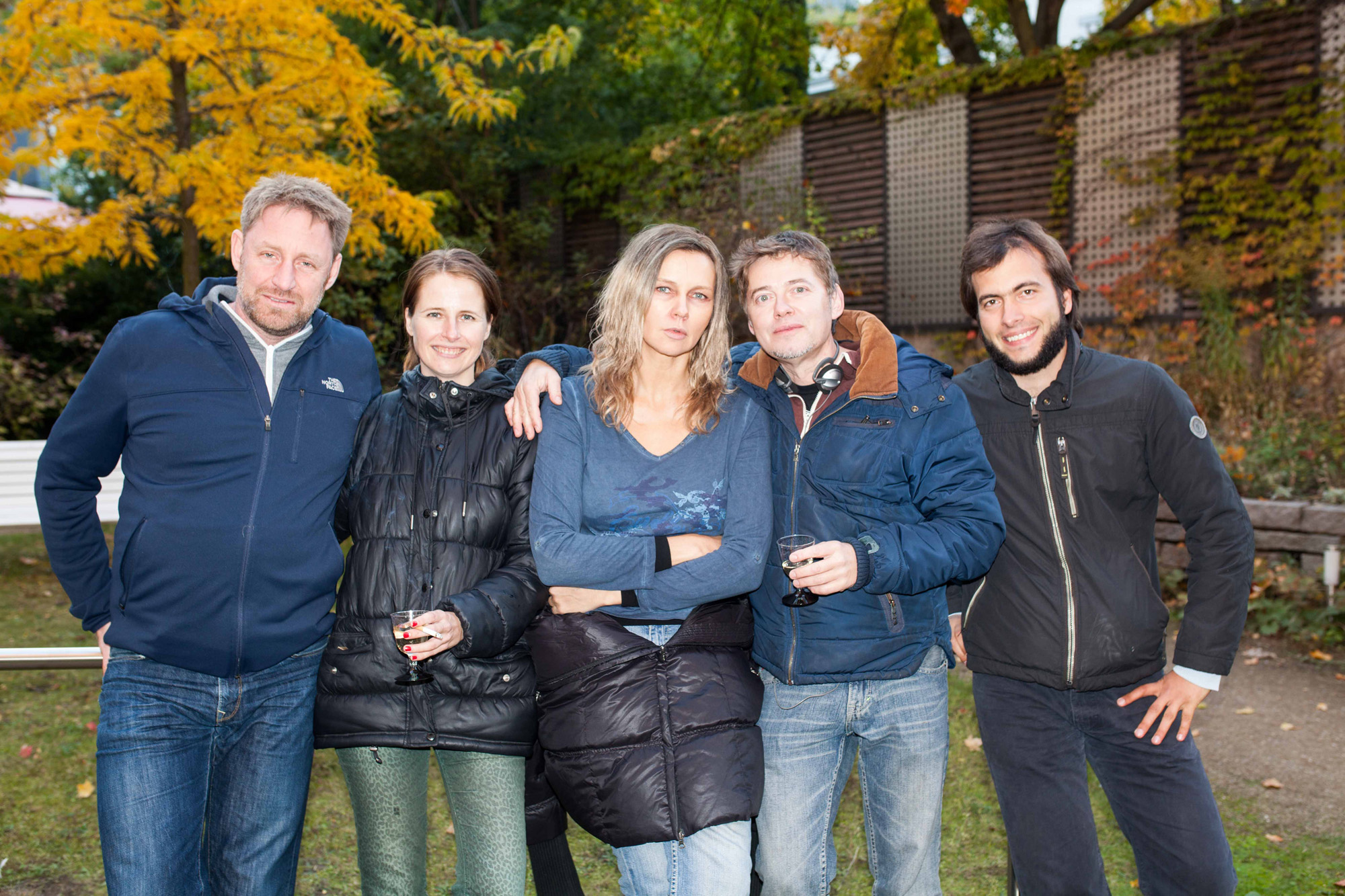 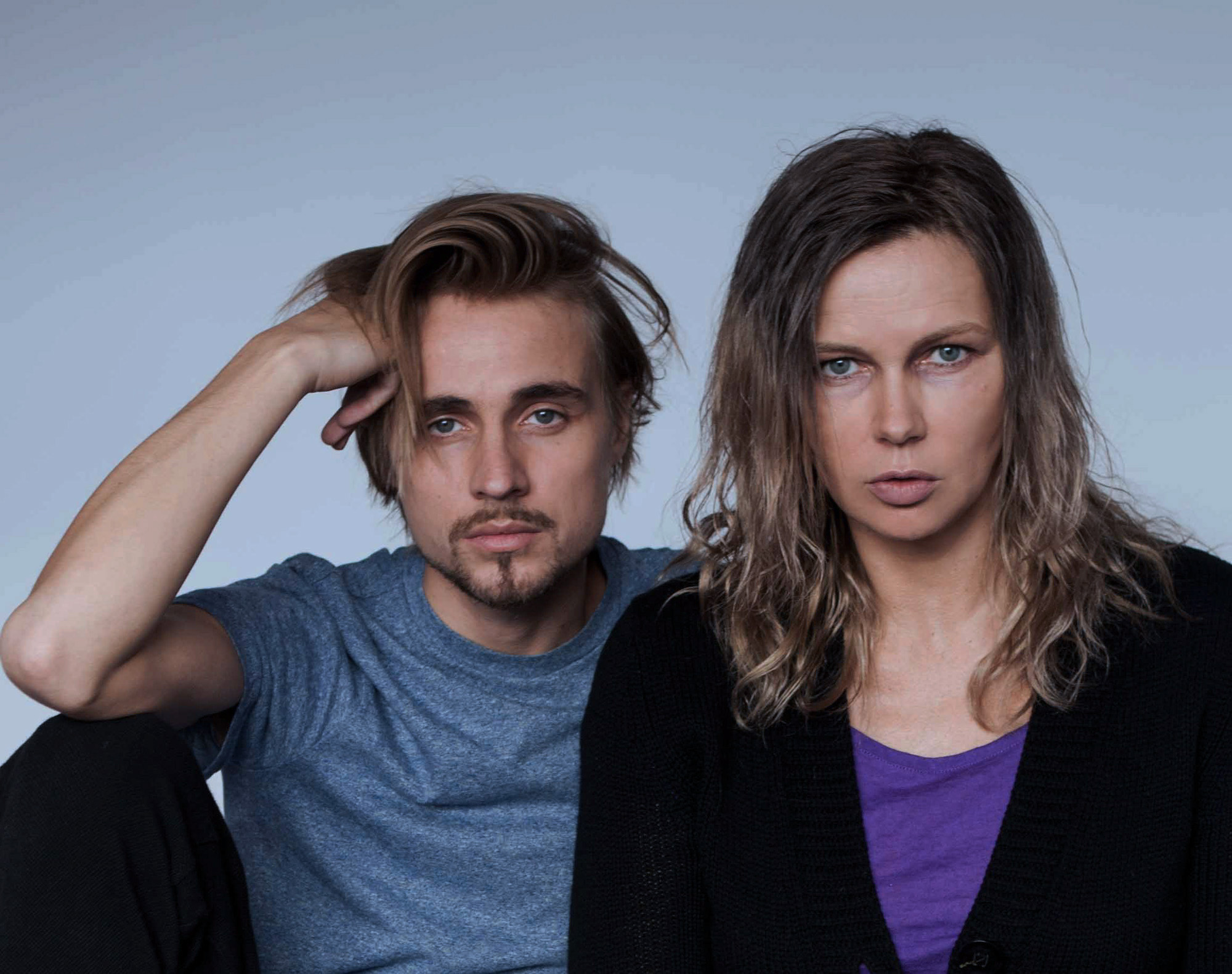